Within the frameworks of Francophonie held in March and April and which has already become traditional, the Community city Library organized a literary matinee. The guests were children from Abovyan for whom the library prepared fairy tales. Due to the recommendation of the event, Abovyan city Community Library presented the works of well-known French authors to children. After reading fairy tales, children showed great interest in plot development. The happy and exciting day for children can be said was completely done with the greatest desire to repeat it in the first opportunity. 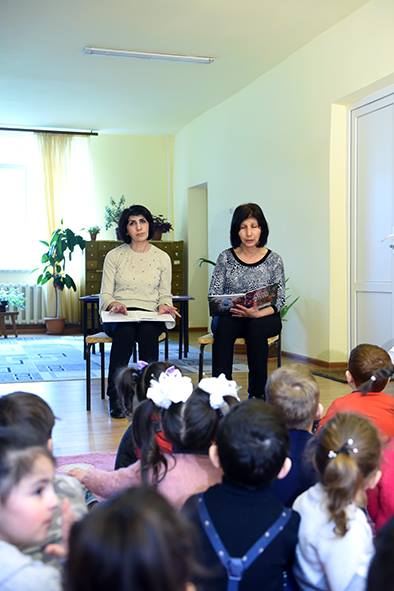 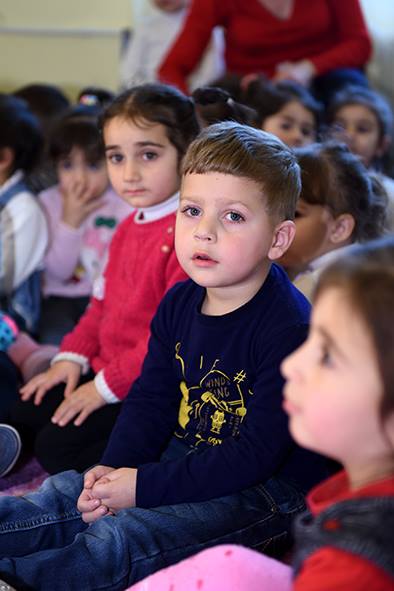 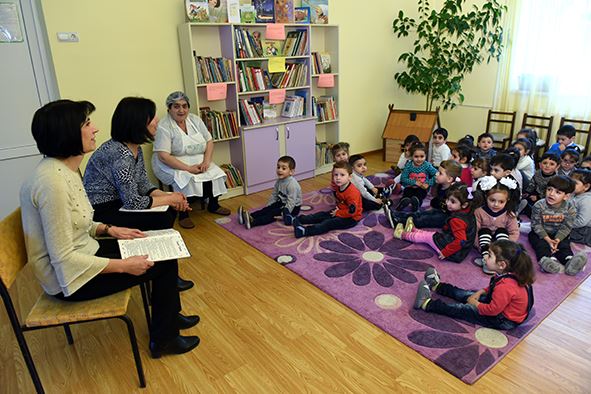 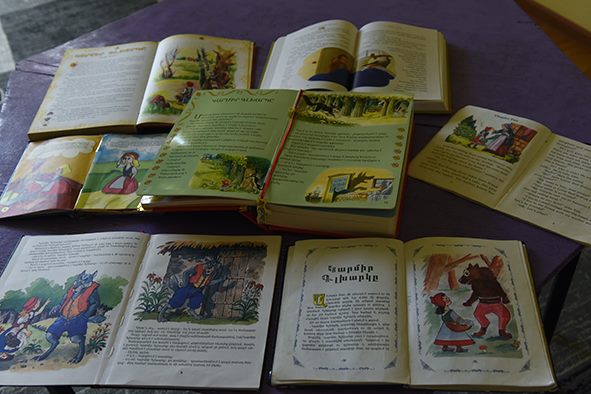 A few years ago on the initiatives of the Abovyan chess school ,chess tournament was held in the Center of Occupation in Abovyan. This was organized by a famous Frenchman Francois Filedore within the frameworks of the Francophonie in Armenia. The winners of the championship held with the participation of old chess players ,attending the Center of occupation ,received souvenirs and diplomas. Additionally not only chess but also other table game competitions were held in the Center of Occupation. 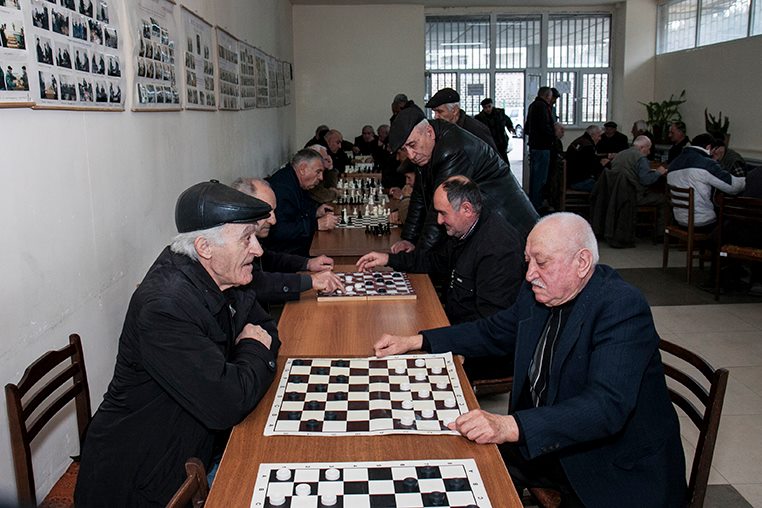 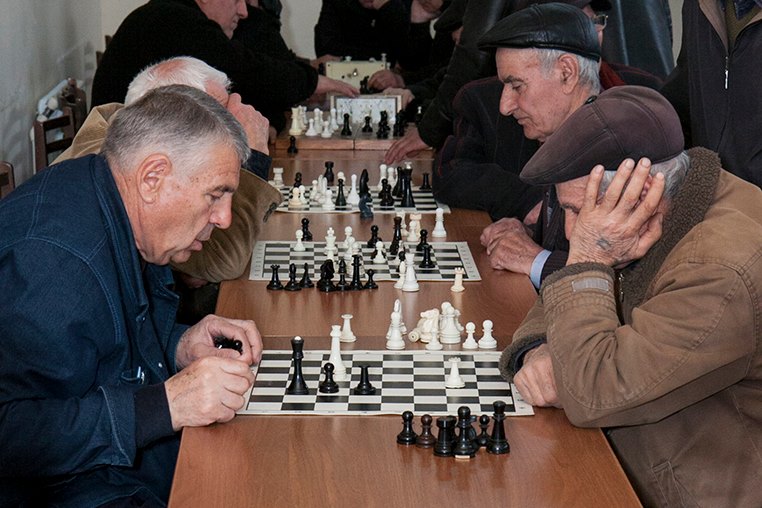 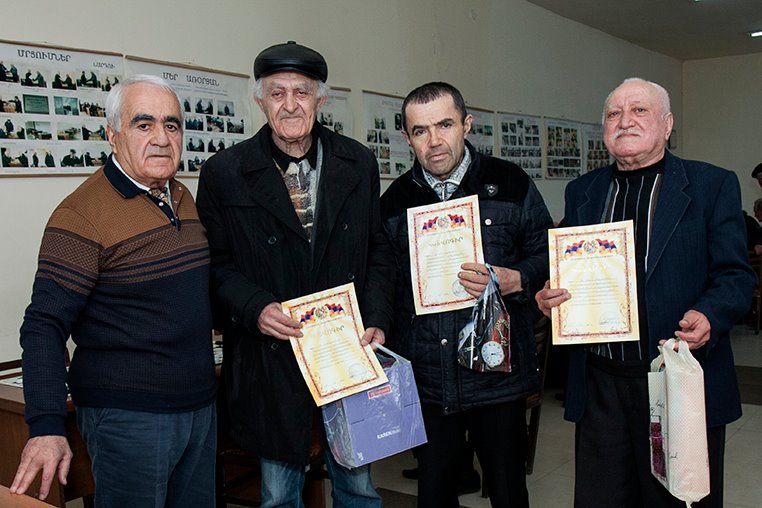 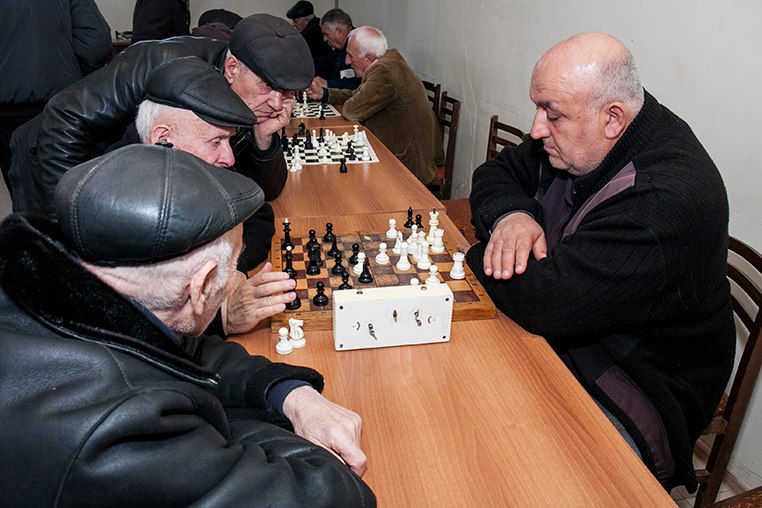